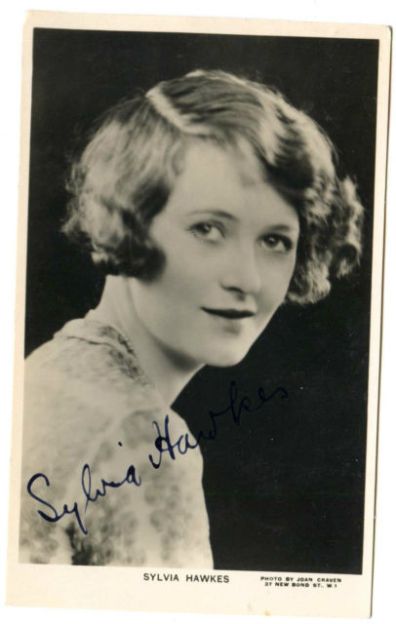 This year’s Academy Awards were as glamorous, moving and surprising as always, but this year they seemed slightly more elegant to me. While I enjoy a fabulous Cher outfit or a sloppy celebrity, I very much appreciate the level of old fashioned refinement and bygone grace that seems to have infused the awards show in the last few years. It’s almost like Oscar’s grown up a little and begun to harken back to the opulence and sophistication of the movie industry of yesteryear.

And while I normally love a montage, I was particularly disappointed by this years “Heros” representation. There was one very short clip of Errol Flynn, but not a single image of the original swashbuckler, Douglas Fairbanks. Not only that, but Silky’s second husband was one of the founders of the entire Academy Awards organization. How in blazes could they have completely left him out?! It boggles the mind…and heart.

When the Academy decided to award Fairbanks with an Oscar posthumously in 1940, Silky was still in mourning and didn’t trust herself in public yet. So she asked “Jayar” (Douglas Fairbanks, Jr.) to accept the award on behalf of his father. It seems there was a misunderstanding and Jayar was quite put out when Silky called to ask for the statuette the next day. Jayar thought Sylvia was going to let him keep it–which really would have been the proper thing to do, in my opinion. But I suppose her grief made her selfish and she wasn’t able to part with one sliver of her beloved Doug. So a rift rose between Silky and Jayar that never really mended.

This week’s photo is Sylvia’s headshot from her short stint on the London stage in the early 1920s, prior to her marriage to Lord Anthony Ashley-Cooper. I still marvel at how little Louie Hawkes from Paddington transformed herself into one of the most famous and celebrated Cafe Society hostesses of the 20th century, eventually becoming a bonafide princess.

I suppose I’ve stated it ad nausium, but it bears repeating as often as possible: Lady Sylvia Ashley was, and is, my hero. 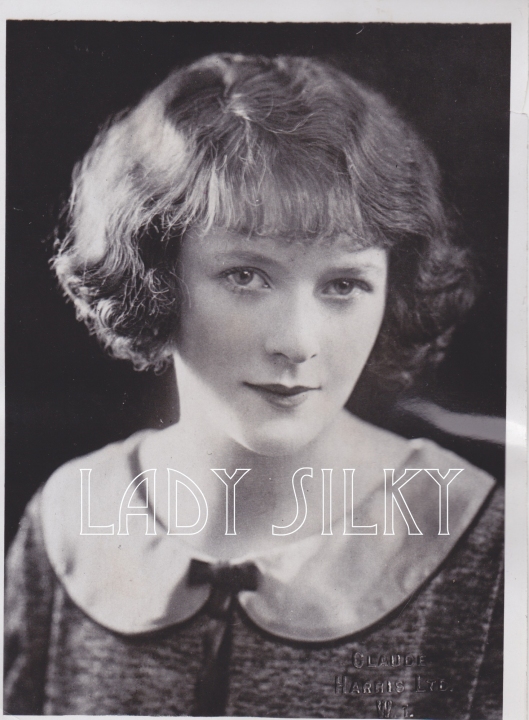 Silky’s life changed dramatically after her marriage to Lord Anthony Ashley-Cooper in February 1926. And not entirely for the better. Though they remained legally married until 1935, they were estranged after about two years. There were probably several reasons for this separation, but I know a little something about a city girl being taken to the country and how poorly that can go.

Today’s photo is a shot of Sylvia nearly a year after her marriage to Tony. I believe it’s a sitting in a series done by Cecil Beaton, but that’s not verified. The background has been painted over to make it more newspaper printable, but I can see the shadows of the lilies he was so fond of using as backdrops for his stylized portraits. This was also about the time he began photographing and reporting on London society for Vogue. And he had a lot to say about Silky.

The plaid frock she’s wearing is the same one she’s got on in pictures published by the Tatler in November 1927. I found it at the Newspaper Library in Colindale when I was researching in London eleven years ago. She is seated long-ways on a loveseat, a book in her lap with two small cameo shots in the upper corners. She warrants an entire page and the caption lists her husband’s education and titles, ending with “Lady Ashley was before her marriage a charming personality on our stage.”