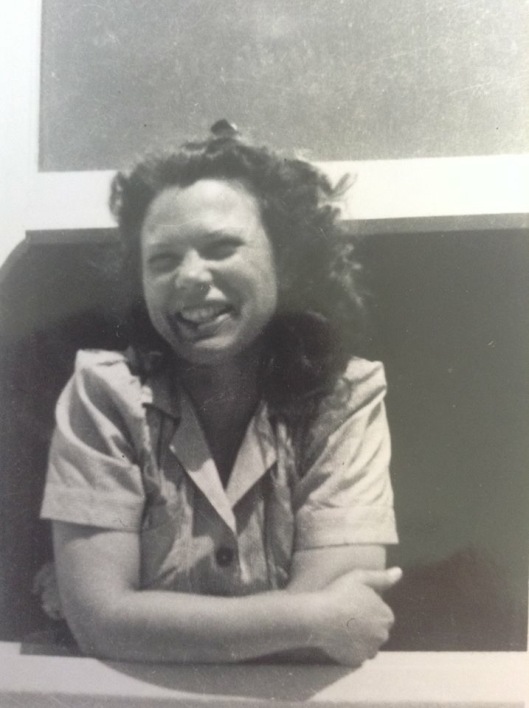 A friend recently commented on the anniversary of the loss of her beloved mother by stating that she’d lost her “northern star.” That really hit me. Especially so close to the anniversary of my grandmother’s death. And it’s a perfect comparison. How does one navigate without them?

You think it will get easier. And eventually it does. But not for a very very very long time. And you never really stop missing them, you just miss them a fraction less as life callously marches on.

I’ve saved a recording of Gam on my answering machine. It was back when she wasn’t yet confusing the T.V. remote with the cordless phone (a perfectly understandable mistake for a 95 year old woman who was middle aged when television was invented!). She was waiting for my arrival and growing impatient.

No matter what time I told her I’d get there, she’d start watching for me on the front porch. Sometimes she’d be waiting for hours. In the voice message she sounds forlorn and lonely, disappointed and worried. It’s not the best representation of her voice, but it’s the only one I’ve got. I listen to it about once a week.

I lost her two years ago today, two days after my birthday. Somehow I know she waited to crossover so as not to spoil my special day. But still, my birthday celebrations have a melancholy element to them. And probably always will. My deepest regret is that she’ll never get to see Silky published after how much a part of it she was…and is.

Looking for a photograph of her, I ran onto my post from last year at this time. It sums up exactly how I’m still feeling…

“As it turns out, my Gammy was the love of my life. No one will ever love me as deeply, as constantly and with as much sheer unconditional force as she did. No one will ever think I’m as smart, as charming or as beautiful as she did. No one will light up like a hundred birthday candles when I walk into the room. And that hurts my heart to know. Like realizing you’re no longer the ingénue or the star quarterback or just the apple of someone’s eye. To become irrelevant is untethering.” 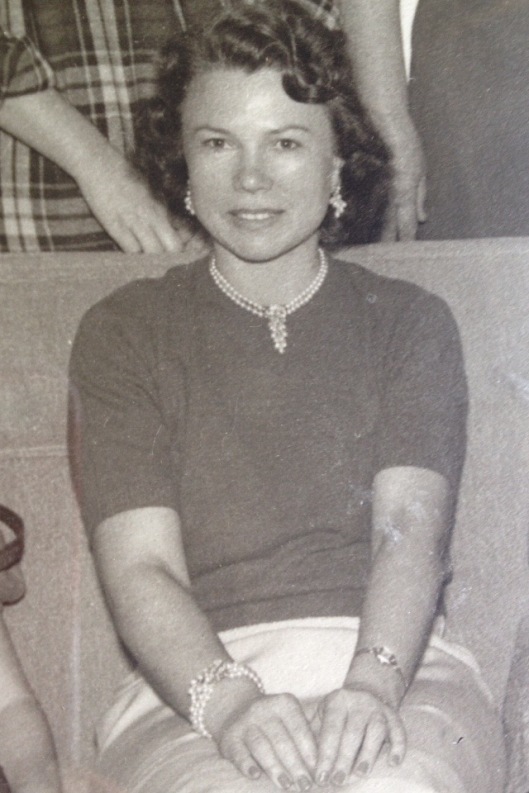